Three years have passed before one of the most beloved series of all-time was able to retire from the limelight. Yet, it remains fresh in the viewer’s hearts. It ended so partly It is horribly. It was also the most popular show ever to air on TV. We’re talking about the ever-famous Game of Thrones, of course! After a three-year absence, Game of Thrones is back in the news. House of the Dragon, which was set 200 years before the events of Game of Thrones, has just dropped its first episode. However, many fans wonder if the show will ever be able to attract the same attention as Game of Thrones.  Based on George RR Martin’s novels or GRRM, the fantasy series focuses only on the more gritty parts of a fantasy tale that the Lord of The Rings intentionally left out.

Game of Thrones is set on Westeros, a fictional continent. There, after a long, hot summer, winter is rapidly approaching. Westeros has long summers that last for years. Winters can even last a generation. With the arrival of winter, a malevolent force is moving south from the far north: the White Walkers.

You can either watch or you can skip

Game of Thrones is a complex drama that focuses on the conflict between eight great houses: The Starks and Lannisters. As the series progresses we are introduced to many characters with morally questionable ambitions or relationships.

Although the main storyline is set in South Westeros, there is a second storyline that takes place in the north. The Brotherhood of the Night’s Watch, a thousand-year-old order, is in ruins. They protect the continent against the wildlings & ghouls lurking beyond the Great Wall of Westeros, which divides it into two. (Waiting to see where Donald Trump got his idea?)).

The Army of the Dead has been a threat to Westeros since the Long Night, an eight thousand year old mythical event. Over the eons of years that passed since the continent has forgotten the horrors of the undead and believes that the Night’s Watch is a silly organization filled with crooks and imbeciles. However, the series pilot introduces us to the White Walkers, which is a real threat.

Night King on the Iron Throne

As the great fantasy unfolds, viewers are constantly taken aback by the sheer lack of plot armor in the story. Even some main characters sometimes drop dead like flies. There is no clear hero. The characters are complex. Instead, we’re left to forge our own way on whom to support.

Why Game of Thrones is Still Popular

The story’s success boils down to two crucial elements: Realism and Unpredictability. In other TV series, heroes can survive, while secondary characters might die in their quest for justice. These heroes are often one-dimensional characters that are focused on their endgame and are often boring. However, that’s not how it plays out in Game of Thrones. The stories on this show are brutal and unabashed. There are no good or bad characters. The series is considered High Fantasy but it is a well-made medieval drama at the heart.

Sometimes characters do unsavory things for the benefit of their family. Alliances are formed for the greater good.  Even the most talented characters make mistakes and end up paying dearly (like Robb Stark). However, some characters are successful because they were there at the right moment (enter Ser Bronn from Blackwater Bay). The show’s popularity (and notoriety), is hidden behind its brilliant writing, excellent cast, and Game of Thrones’ first few episodes enjoyed a fan following unlike any other. The story also focuses on solving problems through diplomacy and tactics than by doing the morally right stuff because the unforgiving world of Westeros couldn’t care less if you’re morally right or wrong. Some people enjoy the Game of Thrones with flair while others lose and leave the game too soon. 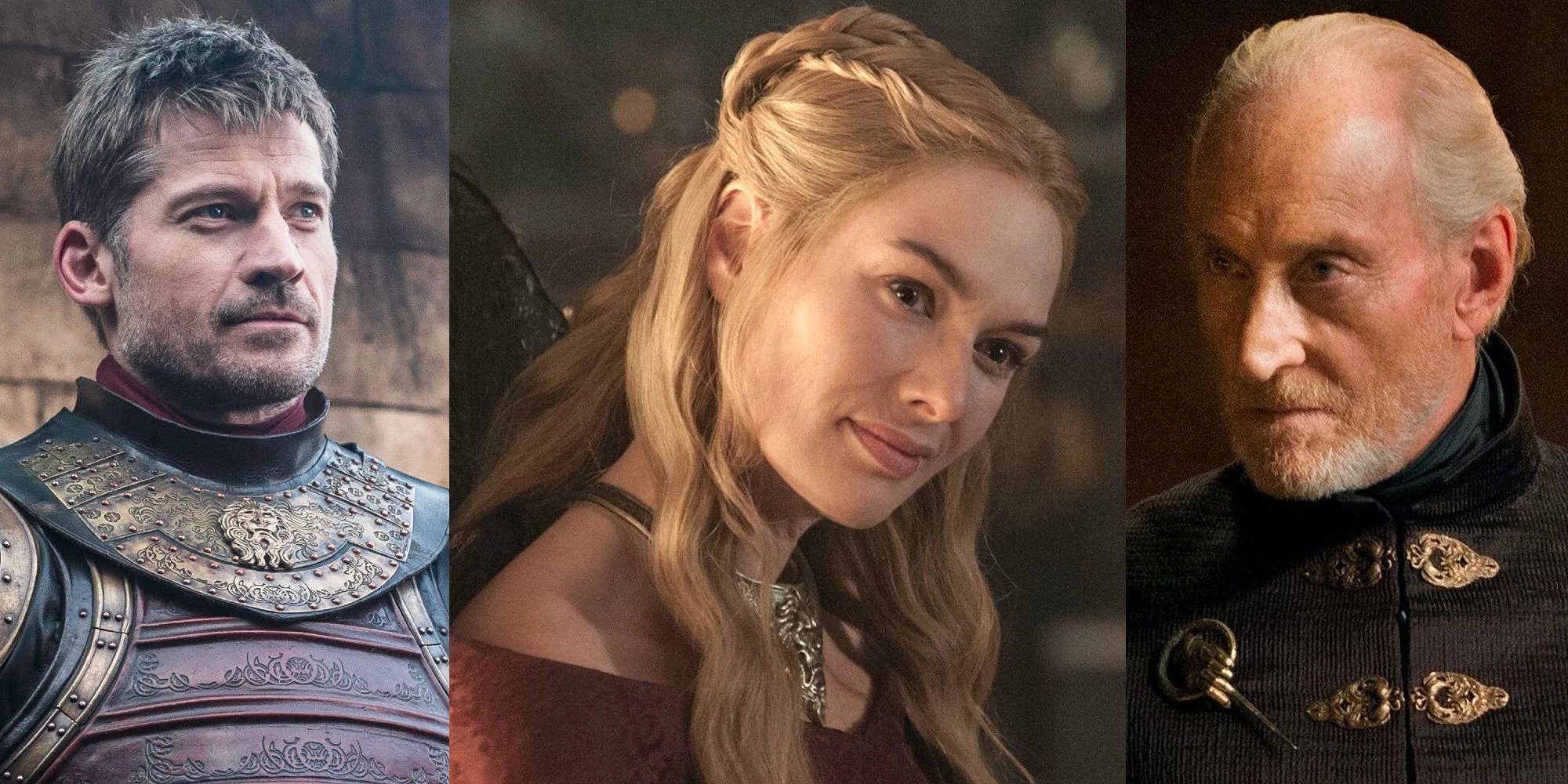 A Lannister Always Pays His Debits

What is the secret ingredient? There are two basic ingredients: strong characters and competent storytelling. Even today, you can find hundreds of thousands of fans of Tywin Lannister, even though he is considered a “bad guy” by many. But you know you’re watching a good show when even the enemies’ actions can be justified in some way or the other, and you fall in love with a character that crippled a young boy for life. Jon allows the wildling to cross the wall while Robb marries a girl out-of-love, forsaking an honorable oath he made to another lord. The audience is left sadly scowling at the missteps of Ned Stark.

Continue reading: Why is Game of Thrones ending so badly?