Let’s confess that Lord of the Rings is one of the best movies made of all time, but that doesn’t make it any less problematic. The entire trilogy is problematic and controversial because of a number of things, such as the lack female main characters and the sexist behavior of every other character. But amongst these problematic things sits one such thing that we can’t seem to ignore.  It’s the hierarchy, the difference between characters which irks us. This also brings us to the question of the day: Why does Sam call Frodo “Mr. Frodo”?

It hurts to think that Sam was never able to have a true friendship with Frodo. Time and time again, Frodo has proved to be ignorant of Sam’s hard work and devotion to him. But, despite their friendship or lack thereof, there’s another reason behind him referring to Frodo as “Mr.”

Let’s Take A Look Into Who Was Sam?

Sam Gamgee or Samwise Gamgee is a Hobbit from the Shire. The Shire is located in the rural English Midlands, which existed in the late 19th century.Th century. Sam, the youngest of his siblings, lived with his father Hamfast Gamgee and his mother Bell Goodchild. He was a skilled gardener. A physically and emotionally strong man, he was one of the main characters and Frodo’s sidekick.

Also Read: The Lord of the Rings: Filming Locations of All Three Films

How did Sam meet Frodo?

Sam, Frodo’s gardener, was found eavesdropping on a conversation between Gandalf and Frodo about the One Ring by Gandalf. For his act, he was punished by Gandalf, who chose him to be Frodo’s companion on his journey to Rivendell. He wouldn’t have been a part of this adventure had Gandalf not caught him like that. On the journey to destroy the ring with Frodo, Sam was seen saving Frodo’s life on countless occasions, going as far as carrying him when he couldn’t walk. Sam even accompanied Frodo all of the way to Mount Doom. Sam was a vital part of the team that saved Frodo on their journey to destroy the ring.

Apart from being his gardener, Sam is often regarded as Frodo’s Batman in the trilogy. We’ll come back to that later but let’s first see the other relationship between Sam and Frodo. Sam was Frodo’s gardener who had inherited his position from his father. Frodo was Sam’s employer. Frodo and Sam have an employer-employee partnership. Now let’s return to the Batman side. Officers were an English upper class that would be assigned to an officer to care for them. Batman is the name given to this soldier servant who is assigned an officer. His job was to follow orders and execute them for their master. Sam is seen doing this in these films. 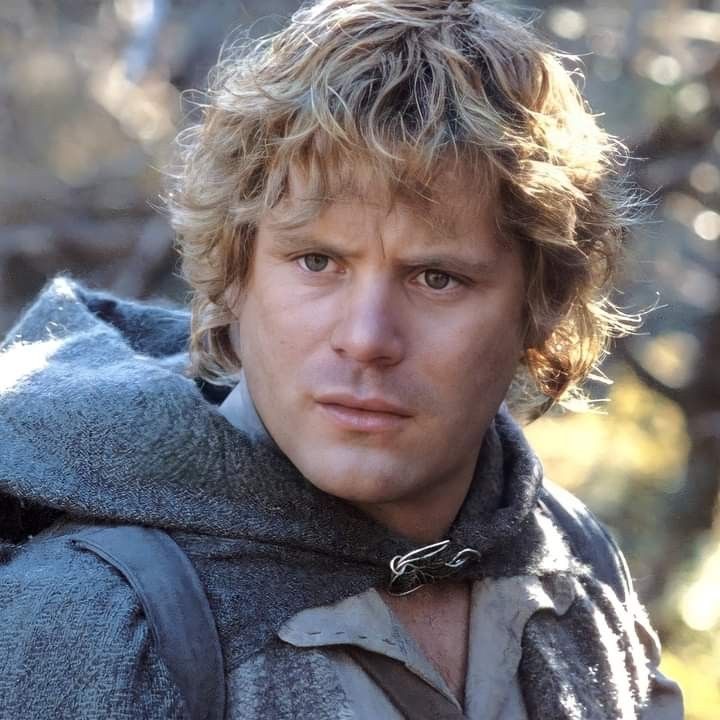 But Why Did Sam Refer To Frodo As “Mr. Frodo”?

It is believed that “Mister” is a rustic or unaccented variant of “Master”. Sam, an employee of Frodo, refers to him as “Master Frodo” or “Mister Frodo” to show respect to his employer. This shows Sam’s way of being respectful and polite to his master while also acknowledging Frodo’s station. There was no doubt that there was a mutual friendship and warmth between them both, but there was also a certain British distance. Frodo was a member of the landed gentry, while Sam was a servant class member. Their relationship was never one between the equals. These class distinctions were common at the time that the books were written. Sam became close to Frodo, and was devoted to him. He was Frodo’s closest and most dependable companion. He was loyal to the Fellowship Of The Ring, and played an important role in the destruction of the One Ring and protecting Frodo. 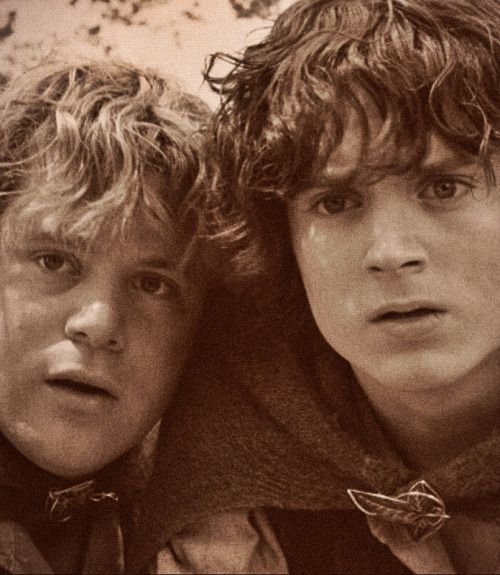 Where to Watch Lord Of The Rings Trilogy

Lord Of The Rings can be viewed on Netflix and Amazon Prime Video.