Naruto fans have always speculated about which Naruto or Sasuke is stronger due to their legendary rivalry. This love-hate relationship has been the most popular in anime verse. I’m proud to say that I am NaruSakestan. We will be discussing our theories today. Today’s topic of discussion is According Boruto Manga: Naruto or Sasuke is Stronger Now? This is not an absolute conclusion and the topic is open to debate.

Naruto Uzumaki, an 18-year-old ninja, has been secretly endowed with a powerful ability which has kept him separate from all the other ninjas of his village. Since he is the most formidable ninja and the village’s leader, the Hokage is his only aspiration; nevertheless, he must first complete his education. Naruto has to be determined, despite his inability to perform even basic ninja techniques. Naruto, along with the brilliant Sasuke, bookish Sakura and their team leader Kakashi, begins his journey towards becoming the Hokage.

However, Naruto learns that he must develop far more strength if he ever hopes to accomplish his objective and save the bonds he has cultivated because outside forces are casting a danger to the whole Konohagakure (Hidden Leaf) community.

Naruto and Sasuke: If Everything Were Different – The Last Battle

Let’s examine Naruto’s bond with Sasuke in more detail. They are frequently referred to as “friends” (and by its follow-up show, even as “broth­ers”). If we look at the beginning, however, we can see that they are both compelled to work together. Sasuke considers Naruto to be below him and refers to him as a “loser,” whereas Naruto constantly strives to be better than him. They don’t begin to learn how to work together until they have to embark on their first mission together. The two of them practice climbing trees together over extended periods of times. Sasuke acknowledges Naruto’s power at this point and sometimes even asks him for advice. As they let go of their differences, their ability to work together increases.

Sasuke’s past suffering causes their friendship to deteriorate badly. His desire for power is the only thing that keeps him from falling apart. As Naruto becomes stronger, Sasuke begins to feel inferior and starts to dislike his friend. However, it is not healthy for a friendship to consider one friend superior to the other. Particularly if the friend becomes jealous of their friend. Companionship is about valuing one another on equal terms.

Fortunately, the program does mention Sasuke’s problems, but it also makes an effort to convince viewers that Naruto and Sasuke are good friends. The audience is undoubtedly made aware of the similarities between Sasuke and Naruto’s traumatic childhood. While we witness the loneliness that the two must endure together, we also see how they wait until Sasuke leaves to talk about it. This was the pivotal moment of their friendship.

Boruto asks, “Who is stronger Naruto or Sasuke?”

It is possible for someone to disagree with the article. That’s okay, because these debates are about opinions. So let’s get going.  Both are currently considered equal by the Databook. The anime also claims that Naruto is the greatest Shinobi ever, with only Sasuke in the way. They both contributed equally to Momoshiki’s downfall in their battle with him, and neither one of them was superior to the other.

Naruto awakened a new form called Baryon Mode in his fight with Isshiki Oksutsuki. All of Naruto’s skills and talents receive a significant improvement in this form. Kurama claims that Naruto will eventually die after using Baryon Mode. It resembles Gai’s 8 Gates very much. Sasuke’s Sharingan was unable to maintain up with Naruto’s motions because he was moving so quickly. 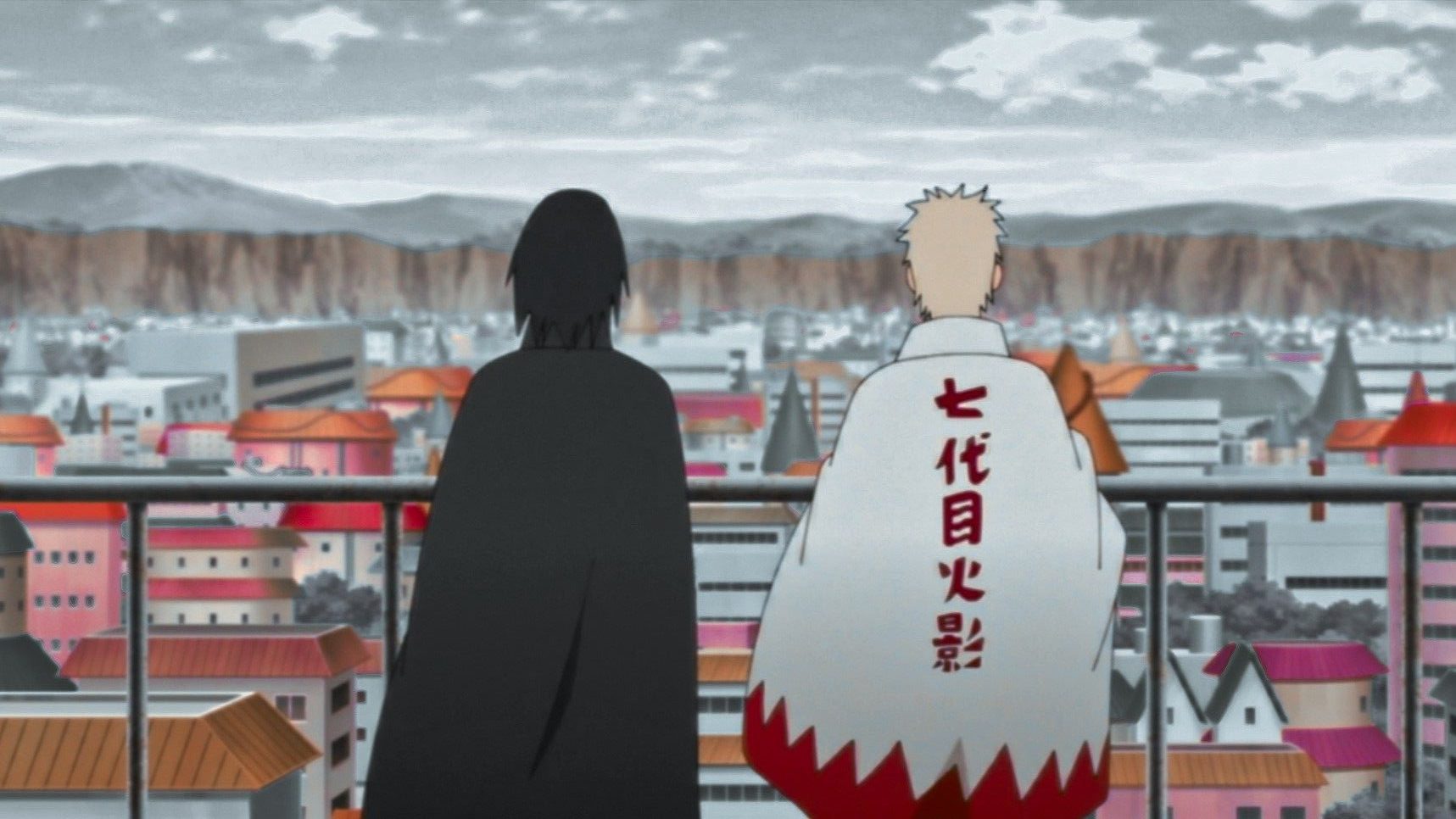 Naruto can easily one-shot Mode Baryon Sasuke, which is three times as powerful as him, in less than a minute. Naruto can move faster in baryon than at light speed.

Both Naruto’s abilities, power, chakra supplies and endurance are different in each of their phases. Although neither one is better than the other at any stage, they are superior in certain ways. While each fight between these two individuals is carefully considered and compared you can still disagree. While there are many outcomes possible from this topic’s discussion, the following situations are most likely to occur.

I believe you now know the answer to the question, “Who is stronger, Naruto or Sasuke?” If you have something to clarify or if you dispute with us for a good reason, please let us know in the comments section. If your opinions are valid, we’ll do our best to include them in the articles.