Genshin Impact can seem confusing to new users, especially when there are so many options for banners. But don’t worry, Pity system is actually there to help you. This basically guarantees that you get the reward after a certain amount of attempts. Let’s now see what Genshin Impact is all about.

What is Soft Pity in Genshin Impact?” 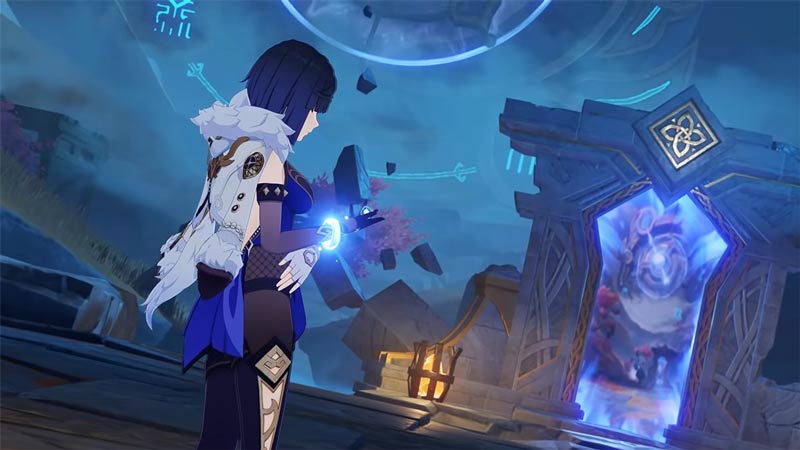 Soft Pity is how many pulls are needed to get a 5-star Banner after which you have better chances of getting the character/a weapon. In this game you get new characters through Banners, the game’s Gacha mechanic. These banners allow you to unlock the character’s abilities before they change. When you are looking for new characters, it all comes down luck.

70 pulls is the start of Soft Pity for Weapon and Character banners. The actual soft Pity is 77. This means that you will have a greater chance of getting the character if you make 70 pulls.

Soft pity does not increase your chances of getting the weapon or the character. Even after pulling 80 times or more, there is still the possibility of not getting it. This is where the hard Pity comes into play.

What is hard pity?

Hard Pity refers to the number of banner pulls that guarantee you the reward. The hard Pity for banners is 90. You are therefore guaranteed to receive the reward after your 90th attempt.

Remember that the Pity system works exactly the same way as described above. It has been recognized by the community, but it is not officially recognized.