You can find a turtle pope in Elden Ring to teach magic. It’s not a joke, there is actually a turtle outside a Church that teaches you Sorceries & Incantations. This NPC is harmless and is one of the best parts about the game. Let’s quickly find Miriel, Pastor Of Vows in Elden Ring.

Where can I find Turtle Pope in Elden Ring? 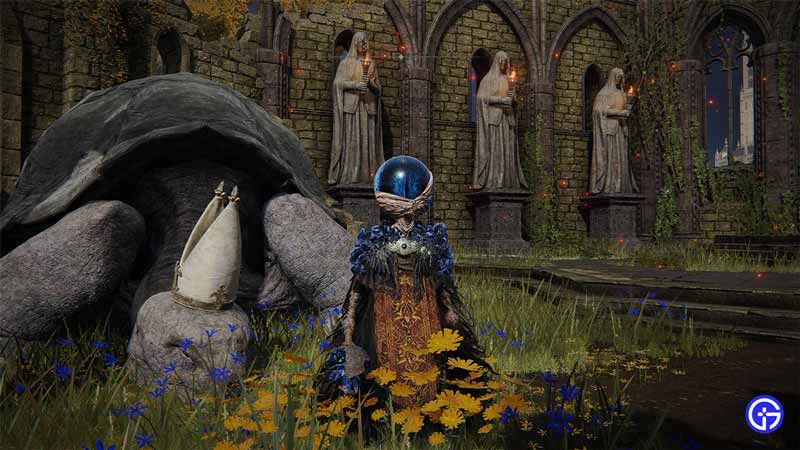 Miriel, the Pastor of Vows, also known as the Turtle Pope at the Church of Vows can be found. Here is the exact address:

In case you don’t have the site of grace unlocked this is how you can get to it:

Miriel will teach you incantations, sorceries, and other incantations in return for scrolls or runes. Here’s what you can expect from him.

These are his incantations, sorceries, and soothsaying techniques.

This concludes the Elden Ring guide to finding the turtle pope’s location. If you are a fan of this game, you may find our other guides useful. Elden Ring.