Are you open to meeting a group of people looking for the perfect match? Netflix will premiere Dated and Related on its streaming service. It may be a challenge to the dating series Love is Blind and Too Hot to Handle. We are talking about Love is Blind and Too Hot To Handle. When Netflix revealed its new romance series slate, Dated and Related was revealed for the first time in April.  According to the Netflix press release, the series was produced by Main Event Media and Great Scott Media.

Now that it’s about finding love, Dated and Related is identical to most dating shows. What makes it stand out is the fact that lucky individuals will also be searching for love. The program follows sibling teams as they compete in challenges while also having double dates with other sibling groups. A sizable cash prize is at stake, just like in Too Hot To Handle. When will Dated and Related debut on Netflix? We are happy to share the exact date when the dating series will become available on Netflix.

According to the Dated And Related synopsis released by Netflix, “Imagine having to worry about your siblings dating: how they handle their partners, how they flirt, and what their unique moves are. As they look for “the one” together, pairs of siblings will get a close-up look at each other’s love lives in this brand-new reality dating series. You can navigate the complicated world of dating with someone who is more familiar with you than you are. They could be your ideal wingman. Or will they ruin your plans and expose all your b.s. It could simply be awkward in either case.”

In short, Dated and Related allows sibling couples (and one set of cousins) to watch one another’s search for true love while still looking for their own. Dated and Related is very similar to other dating programs, as it features attractive young singles who want to marry. There’s just one major difference; some of these are related.

A trailer for the show was released by Netflix ahead of the series’s premiere. At the start of the clip, the host’s voiceover goes on to ask: “In the war for love, is it preferable to keep it in the family? Your brother or sister will be accompanying you in your search for love, so who better to have in your corner.” The attractive singles are then seen displaying their bodies in the French mansion’s pool in a montage. A contender says, “This is awkward,” in the trailer, which hints at plenty of drama. The trailer features many scenes that show contestants kissing each other, and also contains emotional scenes that make it seem like some stars are slipping under the stress and pressure of the competition.

Melinda Berry, who starred in Too Hot To Handle (a Netflix dating series), is now the host of Dated and Related. On the show, Berry fell in love with Marvin Anthony, who was named the season’s ultimate winner. The couple have been separated since then. Berry has over 1 million Instagram followers. She often shares stunning videos of herself taking photos while out and about in New York. 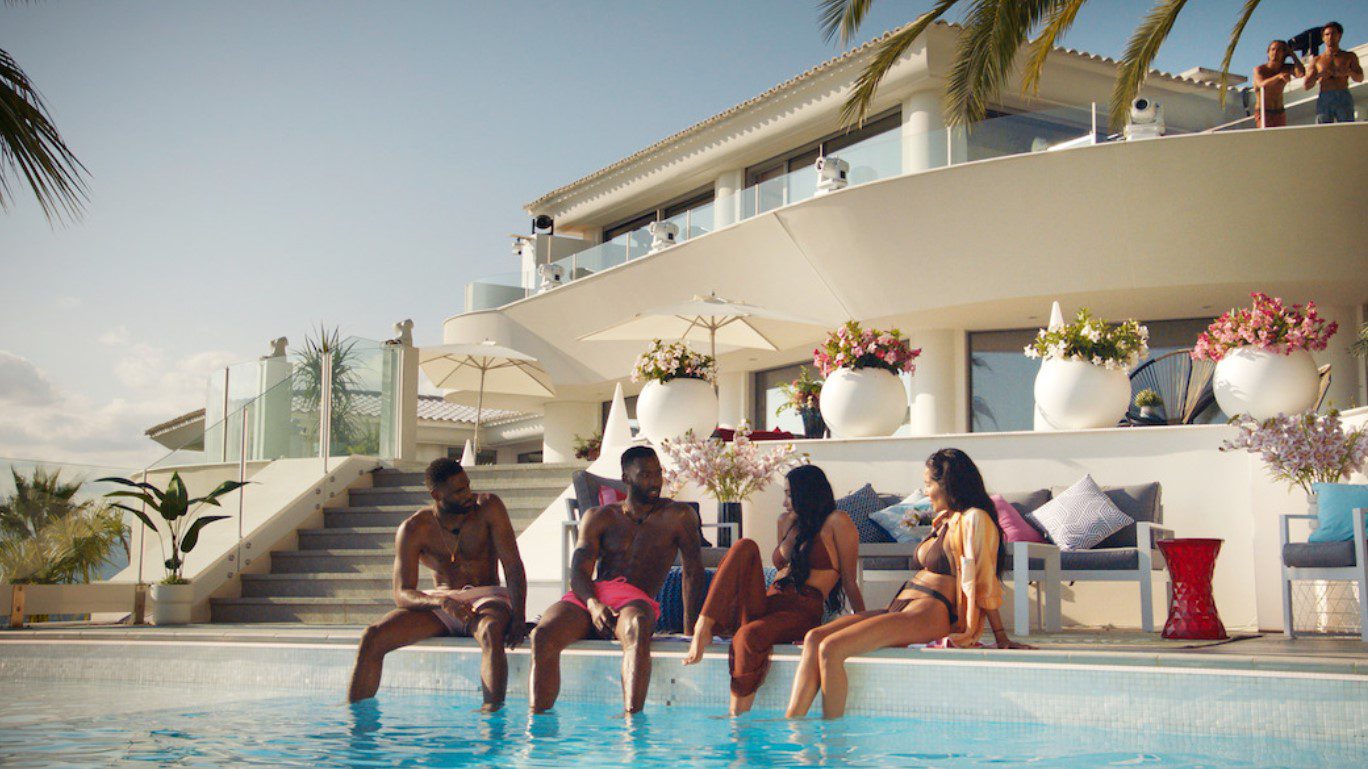 Dated And Related will release on Friday, 2 September 2022 at 12 o’clock PT on Netflix. If you’re in the Central Time Zone, you can expect a release at 2:00 AM CT. It’s a late release, as usual. Each episode lasts between 30 to 50 minutes. There are 10 episodes total. If you’re a night owl, you can probably watch the entire season in one night if you binge-watch it. Otherwise, you’ll probably watch a few episodes before going to bed. But don’t worry. You’ll be able to watch the show as soon as you wake up.

We are introduced to many of the participants, including Jason Cohen and Chris Hahn, Joey Roppo and Corrina Roppo. It is intended only for adults, as it has a TVMA rating. This rating was given because of the abusive language used by candidates. In general, it’s not for viewers younger than 17.