Here’s 3000 Years of Longing Endearing Explained. The outback opera of his “Mad Max” trilogy, the soft inspiration of “Babe: Pig in the City,” or the fantasy of “The Witches of Eastwick”—George Miller is most known for directing chaotic, action movies—but excellent storytelling is at the center of all of his movies. Idris Elba and Tilda Swinton’s “3000 Years of Longing,” which celebrates storytelling, tells a tale of how a well-told tale can unite people.

“3000 Years of Longing,” based on A.S. Byatt’s short story “The Djinn in the Nightingale’s Eye,” and co-written for the screen by Miller, has much of the director’s visual flair and rock-solid performances from Swinton and Elba, but this fairy tale about the importance of stories and romance lacks the magic promised by its premise. George Miller’s film is full of nuance and richly layered with meaning and intrigue. Although the film ends on a positive note, there are so many things going on that it begs for further investigation. Here is a detailed explanation of the ending, including why Alithea falls in love with the Djinn and the film’s true meaning.

Swinton portrays Alithea Bonny, a lonely professor for narratology. She claims, “I am a solitary creature by nature.” I have no parents, siblings, or children. I was married once. Her studies have led her to question the usefulness of mythology in modern times. She predicts science will soon replace creation myths. When she buys a souvenir at Istanbul’s Grand Bazaar, her segmented and organized existence is turned on its head. She buys a little ornamental glass bottle in the form of a genie’s lamp, and remarks, “I’m sure it has an intriguing story.” Write stories based on them. There are many stories inside. The genie is also there.

Alithea releases a cloud of multi – colored smoke when she opens the bottle. The Djinn (Elba), a magical character imprisoned inside the bottle by King Solomon for 3,000 years because he “cried out my heart’s desire,” appears. His only path to true freedom is to grant Alithea’s three deepest desires.

3000 Years Of Longing For Ending

Alithea and the Djinn eventually move together to London. Alithea eventually realizes that the Djinn is losing strength and is being affected by cell tower and satellite signals. Alithea is able to let the Djinn free, allowing him to return to “The Realm of Djinn,” using her third and final wish after using the second to help the critically ill Djinn speak once more. Alithea was surprised to see him again after all the years.

3000 Years of Longing concludes with Alithea making another wish: for the Djinn she’s grown to love to return to his rightful place, “wherever that may be.” The Djinn, who initially refuses to leave her by her side in London, eventually relents. Alithea has written a book called Three Thousand Years of Longing, which details the Djinn’s stories and their relationship. And, while the Djinn did leave London, the film’s ending confirms that he visits Alithea on occasion, acting as her companion in every sense. 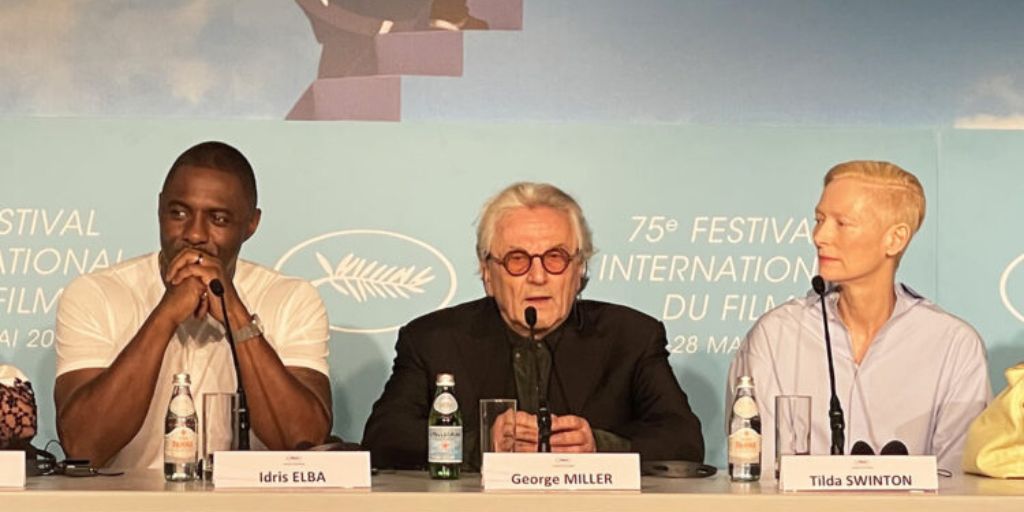 Review of 3000 Years Of Longing

There is sentimentalism to burn in the Djinn’s retelling of his great loves and how his “fondness for the conversation with women” has literally kept him bottled up for millennia, but this often feels like an academic exercise. His stories reveal an appealing vulnerability in the mysterious creature’s personality, but instead of being swept away into worlds of romance by the spectacle of the storytelling, we’re left waiting for the emotional impact, which is delayed and, even then, muted. It’s all allegory with little passion.

“Three Thousand Years of Longing” has some unmistakably cool moments, which were most likely conjured up in Miller’s fevered imagination. Despite some shaky CGI, King Solomon’s magical, self-playing stringed instrument is wondrous, and the period details contained in the flashback from the Djinn’s life are beautifully rendered. It lacks the tension that the characters need to tell compelling stories, and this is not unlike the great stories it celebrates. 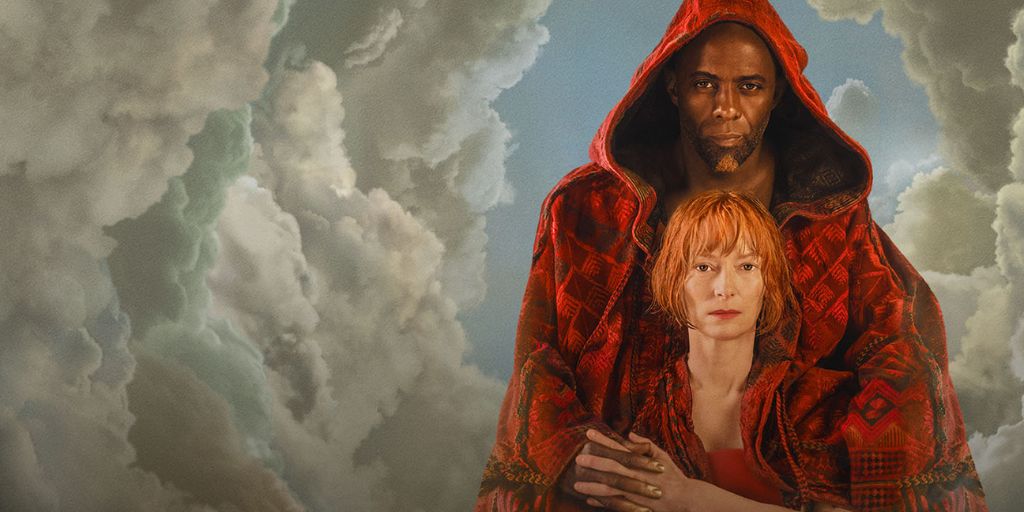 Also read: Andre 3000 Net Worth – How Much Does an American Singer Make?